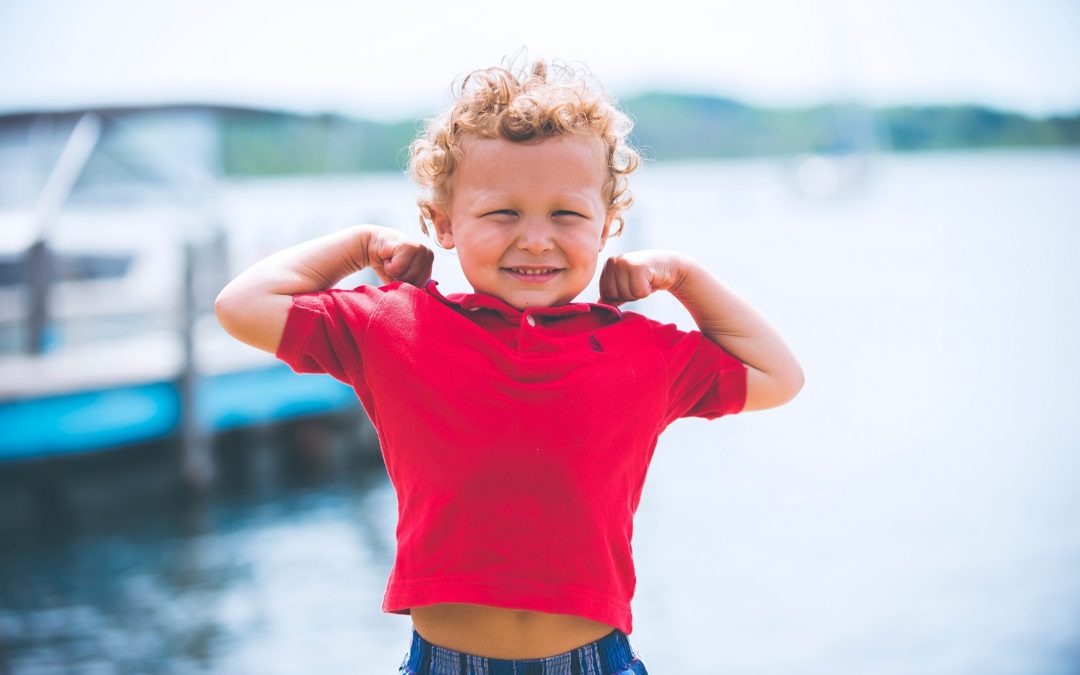 When my daughter was just a few months old, I remember my husband saying one day that he was talking with friends of his (who were dads as well), and they all agreed on one thing… Us ladies blamed everything on teething. Now little did I know he was on to something (but don’t tell him I said that)! ?
Grumpy baby? ?Must be teething. Baby didn’t eat well today??Must be teething. Runny nose? Diarrhea? ? Could it be those new teeth? My toddler didn’t sleep well last night…good gosh those molars must be coming in!? Sleep regression? Of course those teeth are to blame! My baby was up 8x last night and just couldn’t settle! Those teeth better be breaking through soon!!! I DON’T KNOW WHAT’S WRONG WITH MY BABY…➡ teething.
Now in my line of work, teething often gets blamed for sleep issues. Sleep regressions, you name it, if it has to do with poor sleep it’s because the baby or toddler is cutting teeth. Now I’m not saying that teething doesn’t cause any issues or discomfort, of course it does! When my daughter was 7 months old, I thought for sure her teeth would get the best of me on some days! Now looking back there was something else going on beside her teething, she wasn’t sleeping well! I honestly thought she was, but had no idea how much more sleep she truly needed! Not getting the full amount of sleep she actually needed was such a BIG key factor in how she handled teething!
☄Research has found that teething doesn’t really cause significant pain, at the most some discomfort for a day or two while the tooth is coming through the gums. According to an article from a Science Based Medicine, it is a myth that the new tooth cuts its way through the bone and gum. In reality a pathway emerges because of the remodeling of the tissue. So essentially, the gums give way for the tooth to come in.☄
So what I’m getting at here is that I would encourage you to take a a very good look at how well and independent your baby sleeps before you blame teething on the next change in her behavior. An overtired baby who doesn’t have independent and healthy sleep habits tends to struggle with everything and anything from travel to illness to milestone development to cutting new teeth. If your baby isn’t sleeping well and seems to be struggling with teething, its likely time to implement some changes to teach your baby independent and healthy sleep habits. I can tell you with first hand knowledge with our daughter, once we taught her healthy sleep habits, her teeth were no longer an issue at all! While we saw a little bit of grumpiness for a couple days when a tooth was coming in and possibly a shorter nap here and there, it was nothing like what we saw when she was short on sleep. She became a happier and healthier well rested baby and teething was just a blip on the radar!
If you’re not sure that your baby is getting enough sleep, let’s chat! Start by booking your free no obligation 15 min evaluation call at https://www.timetrade.com/book/WBVGH

Download your FREE copy of my “Getting Started” guide

Giving parents the gift of sleep one family at a time, using the same fast system trusted by pediatricians and more than 57,000 parents around the world!